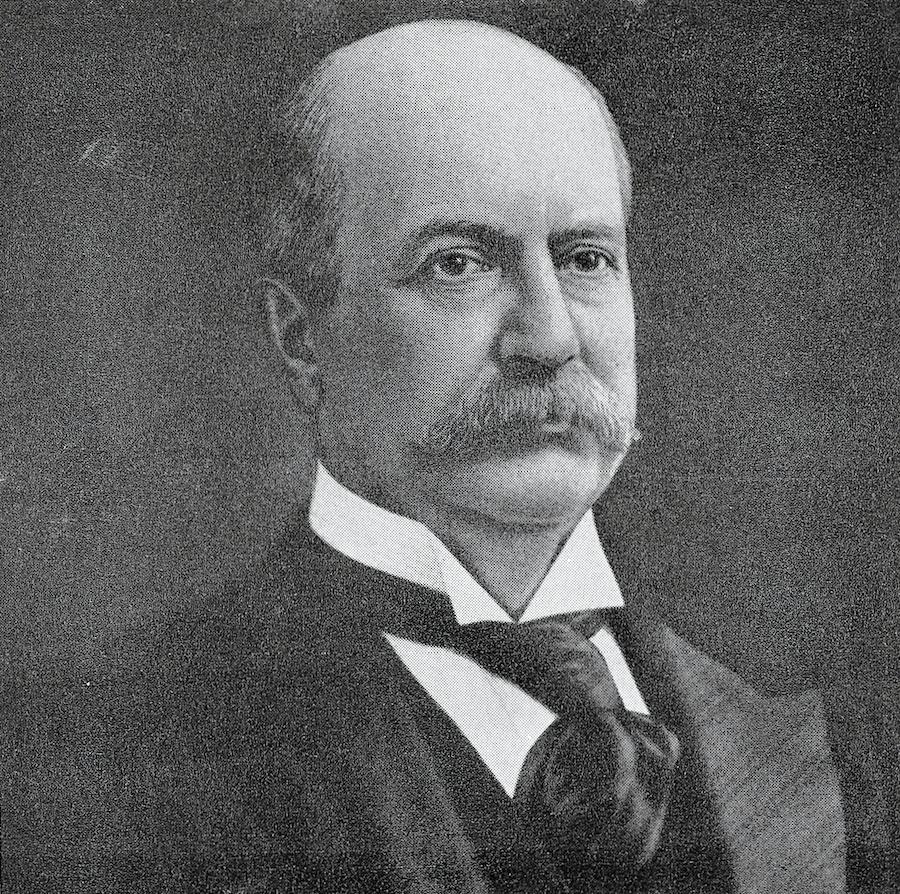 In 1902 Peter A. B. Widener founded a residential school for physically handicapped students as a memorial to his wife, Josephine D. Widener, and to his son, Harry K. Widener.  Mr. Widener bought property in Philadelphia on the Southwest corner of Broad Street and Olney Avenue for the principal buildings of the school, including educational facilities, student residence, and clinic.  The school opened in 1906.  The Widener family’s mission for the school at this stage was the rehabilitation of its students through medical care and industrial training.

In the years that followed, the joint committee decided that the original buildings, although in excellent condition, did not meet student needs as a day school.  Widener Trustees sold the Broad and Olney property to the Board of Education for $1,100,000 to the Board of Education.  The trustees then contributed that money to the building of a new facility on the property.  The Board of Education paid the balance of the cost for the new building.  Widener Trustees agreed to continue to contribute to the maintenance and improvement of the school, which had been part of the 1941 agreement with the Board.  The new facility was completed in 1953 and remains dedicated to the education and training of physically challenged students in the School District of Philadelphia.  The joint committee, now comprised of The Widener Foundation and the Philadelphia School Reform Commission, continues general supervision of the school. 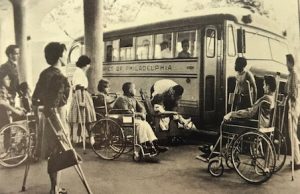 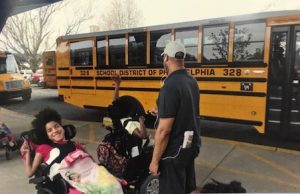